Royal Baths is one of the most distinct and the most recognizable places in Warsaw. It is also a place where history meets relax and art meets nature. 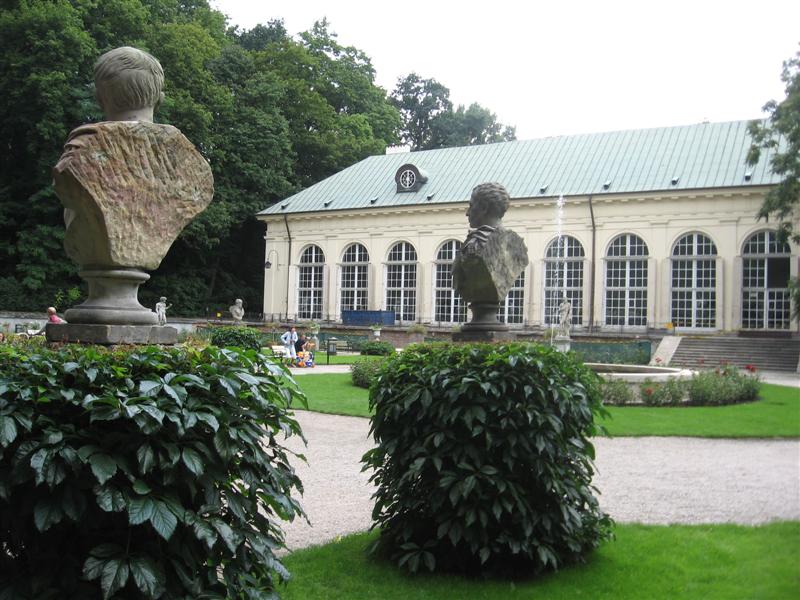 This huge (76 ha!) park complex located in the representative centre of Warsaw in its well know, current state, was createdin 17th century for one of the rich polish nobles – Stanislaw Lubomirski, but it gained its fame during the rule of king Stanislaw August Poniatowski, who was a proponent of cultural expansion and art patron. He expanded the area and built structures that stood the test of time and can be visited today. The most famous royal buildings in Baths include: 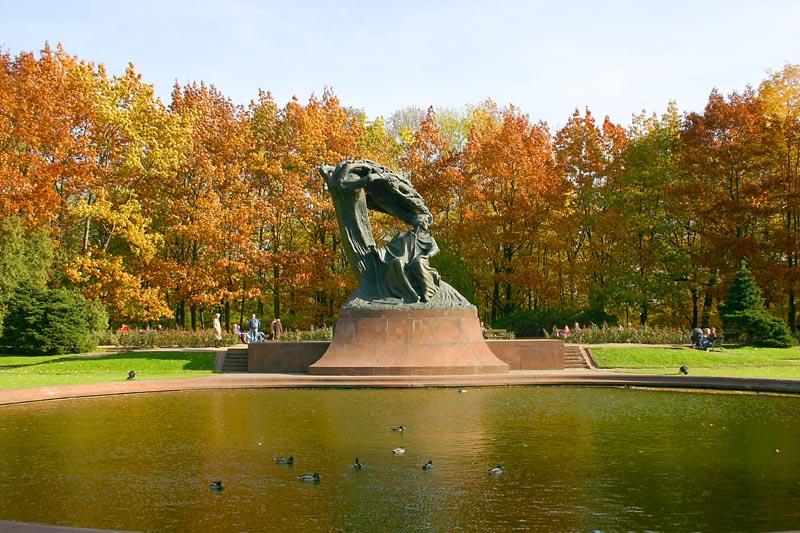 Of course, Royal Baths have many other attractions to offer, but it’s best to discover them yourself. You can easily get to Royal Baths from St. Andrews apartments – if you have time, you can simply walk there (you just need about half an hour). If you wish to get there quicker, public transport will help you.