Warsaw is full of different museums that are directed at different audiences – you can be sure that every person will find a museum that will cater to his or hers specific tastes and not one Warsaw tourist will be left without a great place to visit in their free time. But there are three museums in Warsaw that will satisfy literally everyone as their exhibitions are created with the most modern standards in mind, meaning they are interactive and engage all of your senses to give you an idea what the exhibit truly is instead of just showing you a picture. We can safely say that if you visit Warsaw and don’t even try to visit the listed museums, you can’t say you’ve been in Warsaw at all, as a trip to them is necessary to understand the history and culture of the city and the whole country.

One of the newest museums in Poland and probably also one of the best in the whole Europe (if not the world) – it details long, complicated history of Jewish population living in Poland through the ages, from the earliest medieval times to the present day, including the horrific time of German occupation during World War II and the resulting Holocaust.

If you wish to know how Jews of the world were influenced by Polish customs and how Jews themselves changed Poland in a technologically advanced museum that will show you a very interesting history in a variety of different, engaging ways, POLIN Museum is a must-see stop when you visit Warsaw.

Another museum dedicated to the difficult, trying history of Poland and the city of Warsaw. If you wonder why Warsaw is oftentimes called “the Phoenix city”, Warsaw Uprising may give you all the necessary information and explain the most horrific event in the history of the ages-old city – the Warsaw Uprising in which citizens and the underground resistance took arms to overthrow the Germans occupying the city in 1944. The resistance fighters held for 63 days without much support, while the Western Allies and Soviets watched without providing much help, and the city was literally razed to the ground while a quarter million Poles died during the fight for every street corner and apartment.

Uprising Museum is not only an exhibition – it is also the largest of the many monuments recognizing the bravery and sacrifice of the resistance fighters who battled for freedom of Poland and if you are staying in Warsaw for at least a day, you simply have to be there and see the modernly-designed chambers, see the testimonials of those who were there and fought, squeeze through the sewer pipe which was used as a communication trail by the resistance… the exhibit is large and encompasses not only the Uprising itself, but the events which led to it (the start of World War II) and the ones that came after (the harsh Communist rule that lasted for almost 50 years). 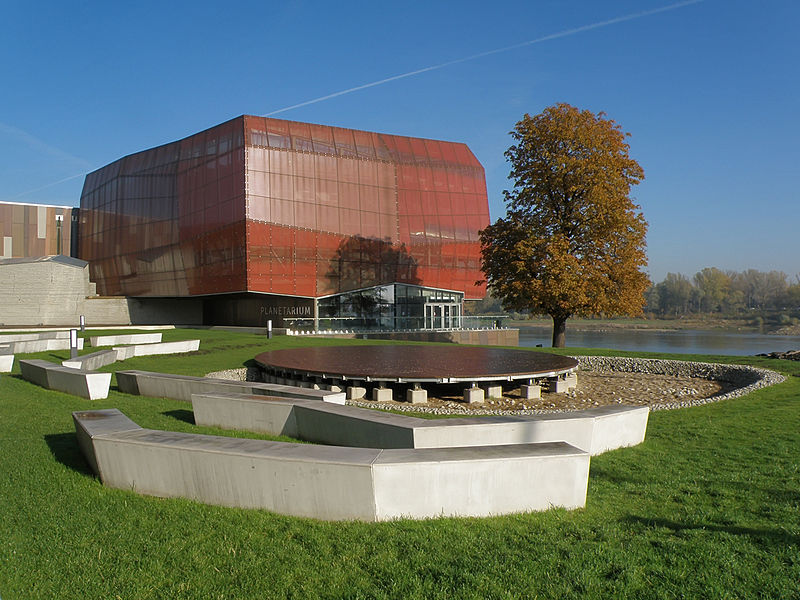